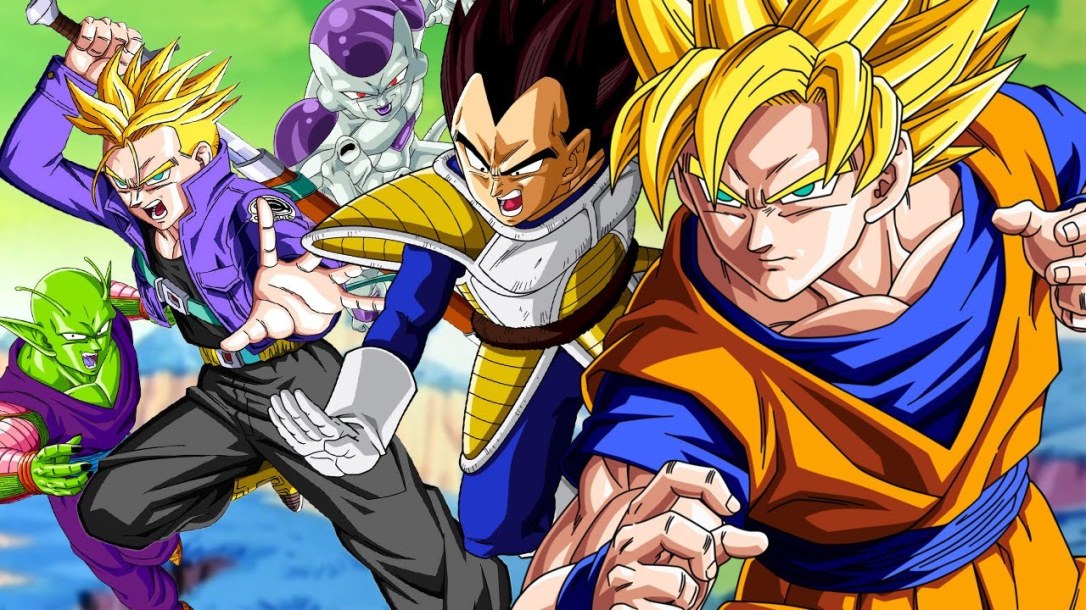 It’s not my intention for all “Themes We’d Like to See” posts to be anime related, but it’s true that the last one also asked for anime-themed games.  This time, it’s the turn of perennial favourites, Dragon Ball and Dragon Ball Z.

Now, there have been a few Dragon Ball tabletop games throughout the years, but most are not even placed in the BGG rankings, a state that indicative of a game that has just never really gained traction.  There was a CCG from 2000 that achieved, at the time of writing, rank 10958 on BGG.  It also seems that perhaps Fantasy Flight Games briefly held the license?  Unsure on that one.  There is also a miniatures game coming, supposedly this year.  That said, this game is from Jasco, so I’m optimistic about the miniatures themselves, but not about the actual gameplay, largely based on their other offerings.

So, what sort of Dragon Ball games would I like to see?  Well, there are a few existing games that could be used as a model:

One on one battles are realy at the core of what Dragon Ball Z is all about, so it’s of little surprise that many of the video games based on this property are fighting games.  In the board game world, we have a few titles that emulate this genre.  The two that spring to mind for me are Battlecon from Level 99 Games and Yomi by Sirlin Games.  Both of these titles simulate the cut and thrust of fighting games really well in a card game format.

These would be great for Dragon Ball Z and would require virtually no reworking.  In fact, if either company could secure the license, they could create a DBZ set that would be cross-compatible with their own games, as they could just use the same system, unchanged, with only the visuals and individual special moves unique to the newly licensed characters.

I’m not the biggest fan of Talisman, but the sci-fi reimplementation, Relic, is in my collection.  Sometime the mood just hit you, you know?  In Talisman, players circle the board, powering up their characters with experience points and equipment before moving into the inner rings of the board and, eventually, into the middle for victory.

A Dragon Ball version would see our heroes work their way around the board, defeating enemies, completing challenges and training themselves up for the challenge that faces them in the middle.  This challenge could be the World Martial Arts Tournament or one of the big challenges from the anime.  I think it would be a reasonably good approximation of one of the sagas, as the heroes build themselves up to face the challenge of the day. 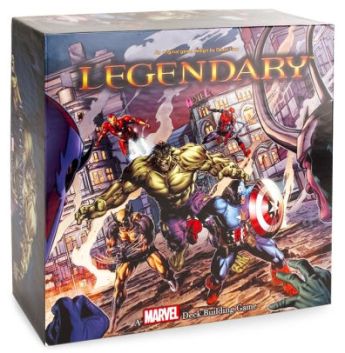 I do love deck building games.  My favourite is still the classic Dominion, but I don’t think the mechanisms of that game are quite suited to this theme.  No, I think instead we should turn to slightly more confrontational games.  The two titles I’m thinking of are the DC Comics Deck Building Game and Marvel Legendary.  Both of these games see you building up your deck and then taking down enemies.

For the Dragon Ball Z reskin, Legendary would be the more obvious choice, as you fight enemies large and small by building your deck.  In this game, we could collect cards based on the iconic character and attacks used in the series and take down every foe from a humble Red Ribbon Soldier, through to epic villains like Cell and Buu.  Expansions could even take a note from DC Comics Deck Building Game‘s expansion, Forever Evil and let you play as legendary villains taking on the heroes of the DBZ series.  That would be particularly cool. 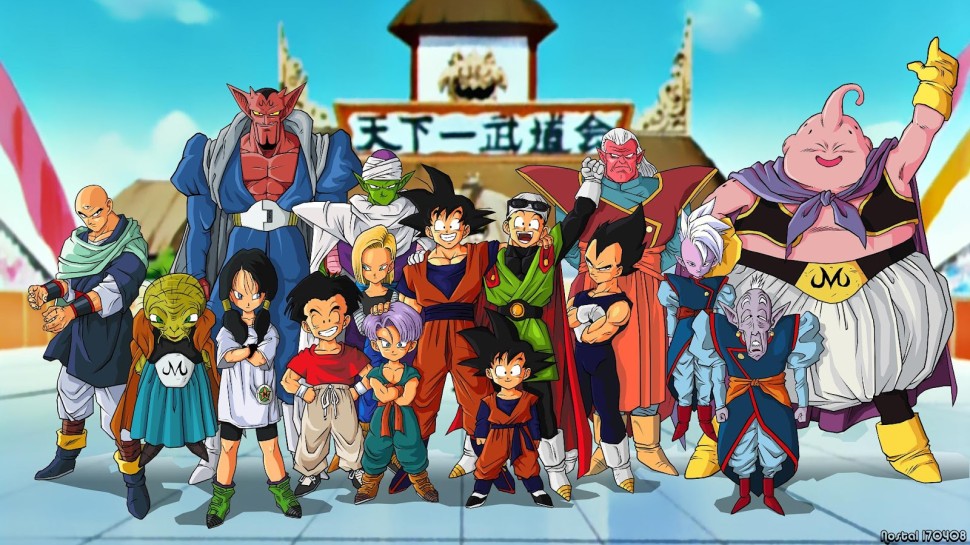 I’d love to see a few good games based on Dragon Ball and/or Dragon Ball Z.  The series has such a rich catalogue of characters and events – especially in the original Dragon Ball series which I felt was a lot more varied.  We have genres and types of game that fit the series really well, it just needs the right company to snap up the license and get to it!

And yes, I know there’s more to it than that, but I can dream!

1 thought on “Themes We’d Like to See: Dragon Ball Z”