Games Workshop puts Armiger Warglaives up for preorder – These mini-knights for Warhammer 40,000 are pretty cool.  These models were previously available in the Forgebane set, but they are about to be released in their own right: 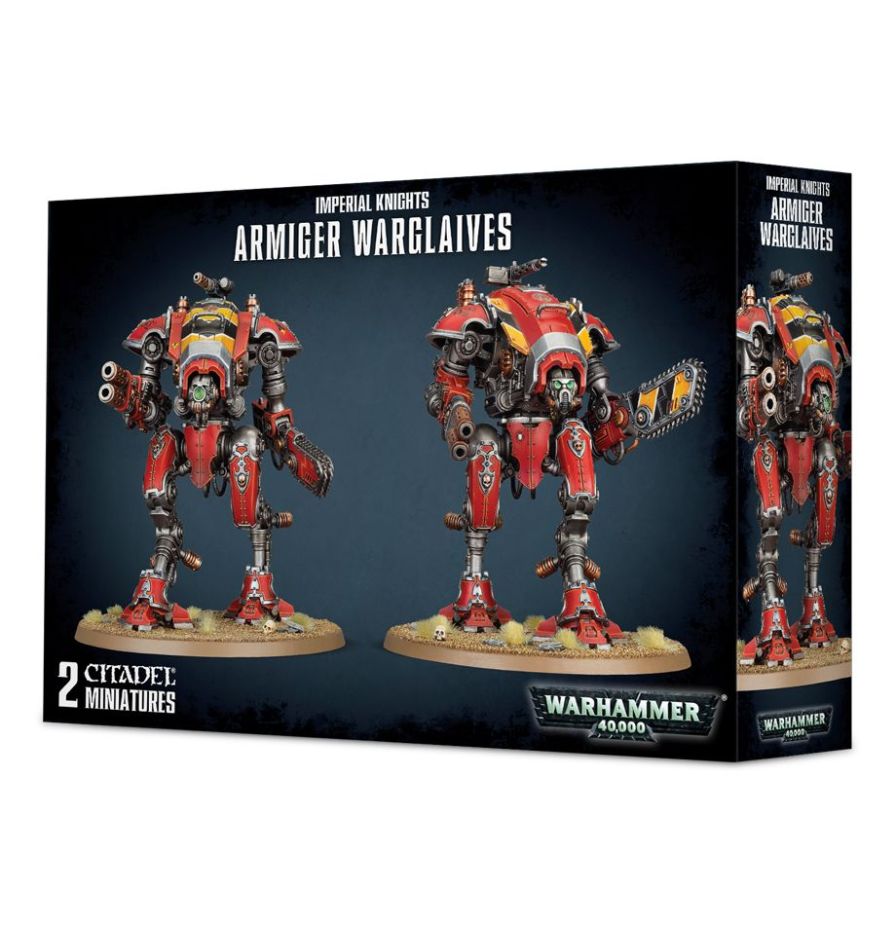 I imagine these filling out the ranks of many a Knights player’s army in the near future.  I think there’s also a lot of potential in terms of conversions, especially for those looking forward to dedicating their Warglaives to the dark gods…

Peterson puts out a Cthulhu supplement for Pathfinder – Sandy Peterson is known for his greatest creation, Call of Cthulhu.  It’s a fantastic, classic system that drips with theme.  Now, he’s putting out a supplement to bring the Cthulhu mythos into Paizo’s Pathfinder system:

Pathfinder is not a game I play.  I just think there are more interesting games out there, you know?  That said, if I were playing Pathfinder, this is something I would very possibly use, just to bring that little bit of oppressive cosmic horror to my adventures!

Tabletop World previews their new Fisherman House – I had not heard of Tabletop World, but looking at their latest preview, maybe I should have.  Just look at this amazing little house 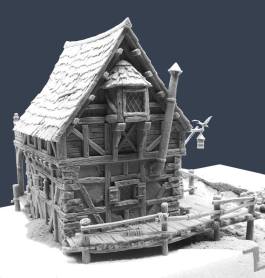 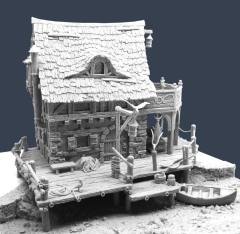 so much detail!  So much personality!  Really keen to see this in person and maybe take a look at some of their other stuff.

Cato and Ladon released for Arena Rex – See, I hear nothing but good things about Arena Rex, but I rarely ever actually see it.  I’ve never seen it played in person, though a store near my parents has some of the models in stock.  And yeah, the models look great, but I just haven’t seen anyone actually playing with them.

One of my favourite podcasts (GameClassy) talks warmly about the game, too.  Might be worth catching a few videos of the game, possibly even trying out the rules.

Star Wars: Rebels characters coming to Star Wars: Destiny – Destiny is a fun game.  I didn’t think I would like it, but I was happy to be proven wrong.  I also really like Star Wars: Rebels.  Needless to say, I am enthusiastic about the prospect of a combination of both: 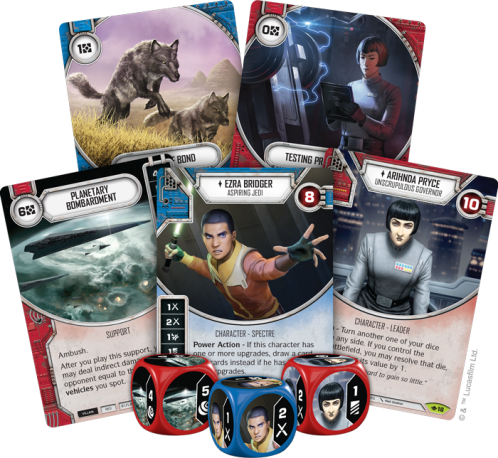 Cyberpunk 2077 – How Could Classes Translate From 2020? @ Wolfewaves Gaming – This game is pretty exciting!  I like cyberpunk as a theme/setting but I’m not hugely familiar with the classic 2020 RPG.  That said, this is a really interesting article that considers how the classic tabletop game will be translated into video game form.  Worth a read, even if you’re not totally familiar with the game – though I reckon you’d get even more from the article if you are.

Yesteryear: Enemy Activity Detected @ Space-Biff – Space Alert is a game I have long been aware of, but have been very wary of jumping into.  I think it’s the real-time element that worries me.  This article makes the game sound promising, but it also reinforces my worry that it seems a bit stressful!  I like the final message of the article, regarding the fact that losing is often more fun and more amusing than winning – I find this is often the case with many games!

Week 23, Games 19 & 20: A couple of classics @ 52 Weeks 52 Games – First of all, I applaud the point of this blog.  I should have a go at a 52 week, 52 game challenge, myself.  I’d certainly feel less guilty about the size of my collection if I were getting that little more use out of them!  The thing I like about this article is the look at the classic, White Dwarf games.  This was always a cool feature of the really old issues of White Dwarf and the author gets some great photos of the games in action.  A good, nostalgic read.

Games Workshop Announces Warhammer: Age of Sigmar: Soul Wars @ Boardgame Today – This new starter set looks amazing.  I mean, Games Workshop always put out the best starter sets on the market, but this one looks damn good.  Like, REALLY good.  I’d love to pick this up, once I have a few other projects off the slate.  The author of this article gathers up images of all the stuff in the box and the other bits and pieces that will be released alongside it into one handy location.  Thanks muchly!

The Second Varanguard – Khorne @ foriegnartisan – A really cool idea to do a custom set of Varanguard, themed around the different Gods of Chaos.  This Khorne Varanguard looks great, and I love the wolf.  Really good job by the author, and good pics, too!

On No Rerolls this week, we’ve posted the second of our weekly Hobby Updates.