It’s nice when companies release licensed RPGs.  The books are not only games in themselves, but are usually full of cool art and background information on the franchises you love.  Put simply, they are often celebrations of the subject matter.

Systems like Savage Worlds, FATE and others are basically themeless and just waiting for you to plug in your setting.  Throw in a few setting-specific tweaks and you can get a pretty good game, like Dresden Files’ adapted version of FATE and the fantastic Savage Worlds version of Deadlands.

The setting is developed enough to have lots of planets, species and quirks to employ in your games, along with some rough setting rules regarding what can and cannot normally be done.  It’s also loose enough to offer a lot of scope for exploration and doing different things with the subject matter.

So the question is, what do we need from a system to play Rick and Morty?  I have a handful of criteria:

Really, I think the above would apply to most games, but they’re all very important nonetheless. 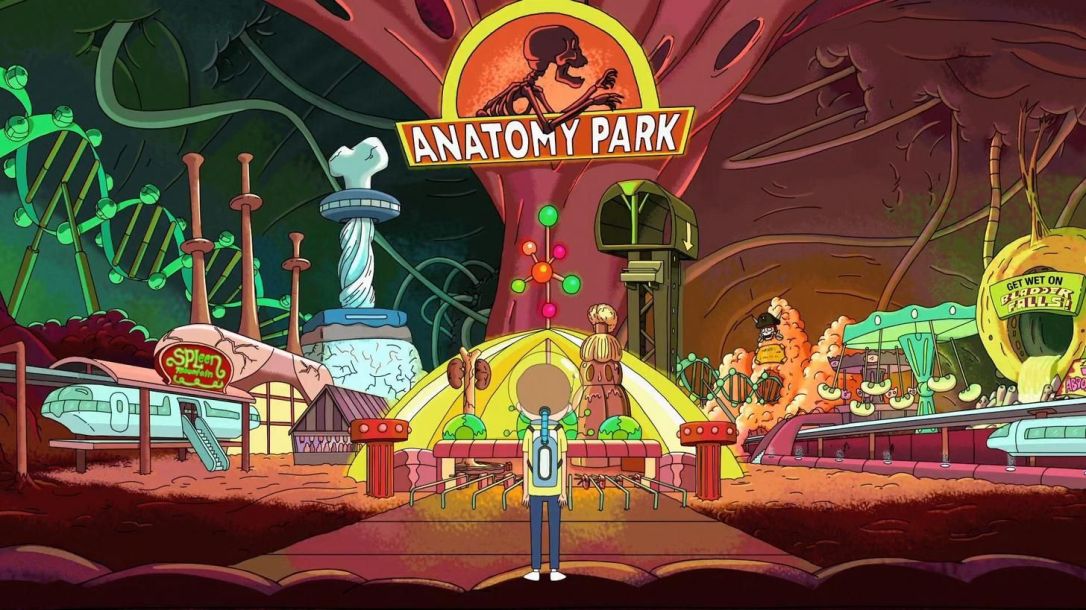 Shall we take a look at a few potential systems?  These are a mix of recommendations I have seen elsewhere abd agreed with, and a couple of my own thoughts.  I think any of these would work really well, but perhaps in different ways.

Monsters and Other Childish Things

This is a system I had not encountered before, but if the type of game you’d like to run is one involving lots of different Ricks and Mortys, as you’d encounter in the Citadel or Ricks, then this demonstrably works really well. 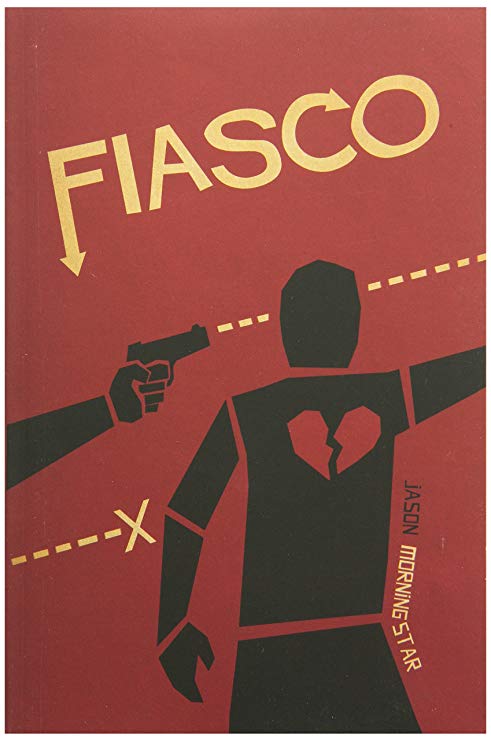 If the focus on your game is to be on personality and relationships, Fiasco is probably worth considering.  Fiasco is a system that does not require a GM and sees each player take on the role of a different character with various relationships randomly established (or established by design if a specific set of characters are being used) between each character.  The gane is them broken down into scenes between different chatacters.

This would work really well with Rick and Morty, capturing the improvisational feel that some episodes have and really doubling down on character relationships.  The fact that Fiasco can be somewhat chaotic just adds to the flavour of the game in a way that is completely appropriate to the subject matter.

There are already a ton of playsets available for Fiasco and I think a Rick and Morty one would be really cool.

Tales of the Floating Vagabond 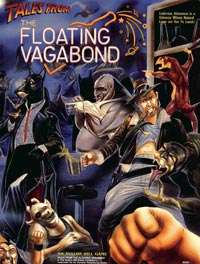 I know nothing about this game, but saw a recommendation and reckoned it sounded about right.  The game is described thusly:

Ludicrous Adventure in a Universe Whose Natural Laws Are Out To Lunch!

Play the Classic pan-dimensional, multi-genre, low-comedy action-adventure, over-hyphenated game that completely wowed this one guy named Dave or Dan or something… You know, he was at that place… always wore a shirt?  I got nothin’.

Taking a look, it seems to capture the randomness of the setting.  I really like the idea of each character having a ‘schtick’, with my favourites being:

I’m sure we could come up with lots of great, Rick and Morty-esque schticks to use in such a game.  For tonal reason alone, this game is definitely worth considering.

If you’re here a lot then you knew this option was coming.  I tend to suggest FATE for mkst things, but I do think it would fit well here.  The aspects system allows you to really capture the character you want to play and would allow you to develop the strange aliens and other weird creatures from the series with quite minimal work.

The game is really light, rules-wise, so pace can be maintained, and you know it’s easy to adapt.  Heck, steal some of the changes they made for Atomic Robo!

Definitely a strong contender for the more traditional style of RPG, rather thand the really specific focuses of Monster and Other Childish Things and Fiasco.

As above, but lighter still, which comes with advantages and disadvantages.

On the plus side, this gane is so light and simple that it can be picked up by anyone.  There are rules, but they largely get out of the way and let you crack on with the story.  It also maintains the aspects system, so it keeps one of the biggest draws of the FATE system.

On the other hand, FATE Core is already pretty light.  To some players, it’s going to feel that there’s nothing to this.  I don’t necessarily agree with this, but I can see that there’s a difference between elominating needless crunch and taking away all bite whatsoever.

2 thoughts on “Best System for a Rick and Morty RPG”