We spent the last few days in London. We came down for a family wedding but decided to stay on and explore a bit.

We also had a couple of nice things booked. Oh, and I am the worst at taking photos, so lots of images from Google in this post… 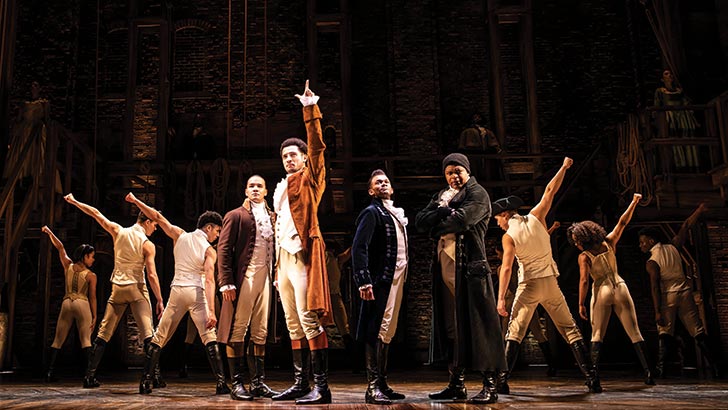 On the night we arrived in London we saw Hamilton for the second time. It remains a really great show and I am not above admitting that I bawled my eyes out, just like I did the first time. There had been a few cast changes since last time we saw the show, but these just served to keep things fresh for us. 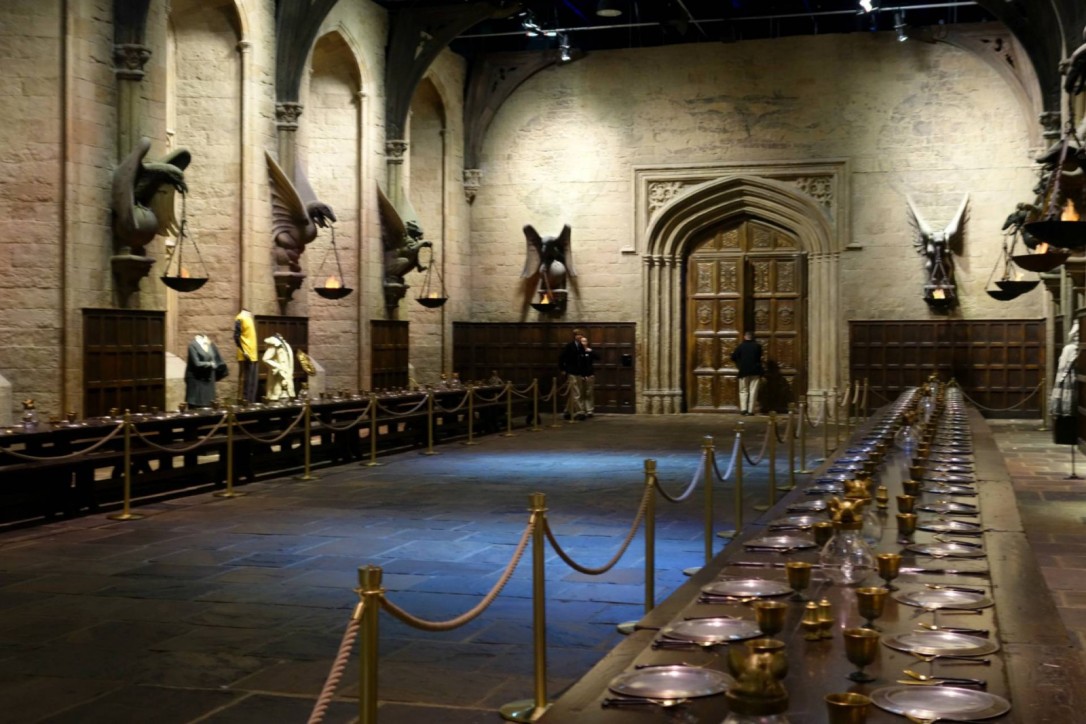 On Sunday, we went on the Warner Bros Harry Potter studio tour. I went in with more than a little bit of reluctance – Potter is not my thing – but I really enjoyed it. I think it comes back to worldbuilding for me. The crew of those movies managed to create such a detailed, visually-rich world and seeing the product of their labours and the processes they used is incredibly interesting.

I also did a bit of shopping and I visited some great shops for gamers. All in all, we visited Orc’s Nest, Forbidden Planet, Leisure Games, the new branch of Dark Sphere and the Games Workshop store – now rechristened as Warhammer – in Tottenham Court Road. I picked up various items across these stores. 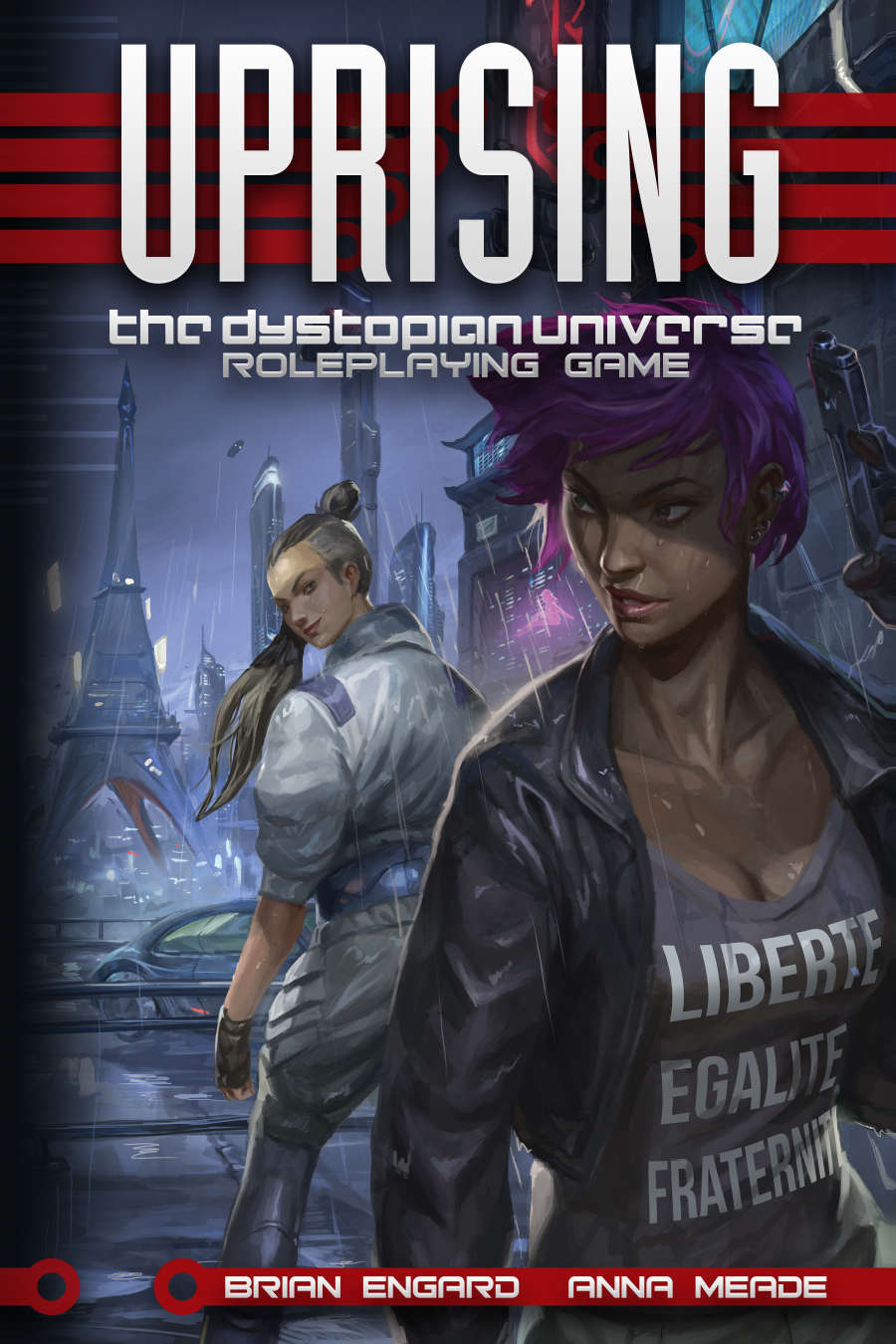 At Forbidden Planet, I descended upon the sale section and bought a couple of sets of Pathfinder Pawns and the Uprising book from Evil Hat. My initial skim of Uprising was promising. I like seeing the various adaptations that can be made to the FATE system. 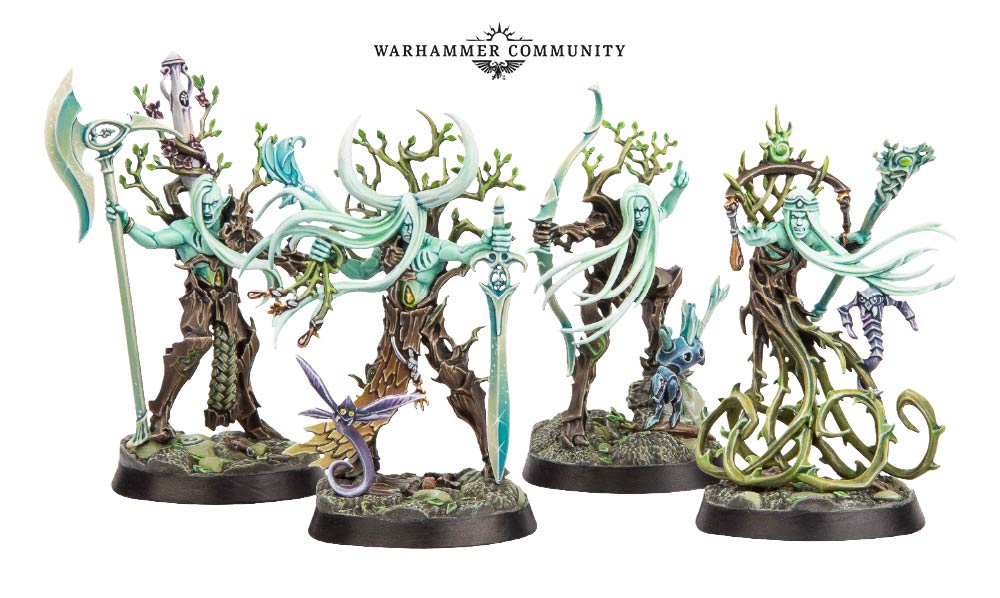 At Dark Sphere, I picked up another Warhammer Underworlds warband, Ylthari’s Guardians. I really just like the look of this warband and would like to have a go at painting them. Yes. Painting. Me. I’m trying, okay? 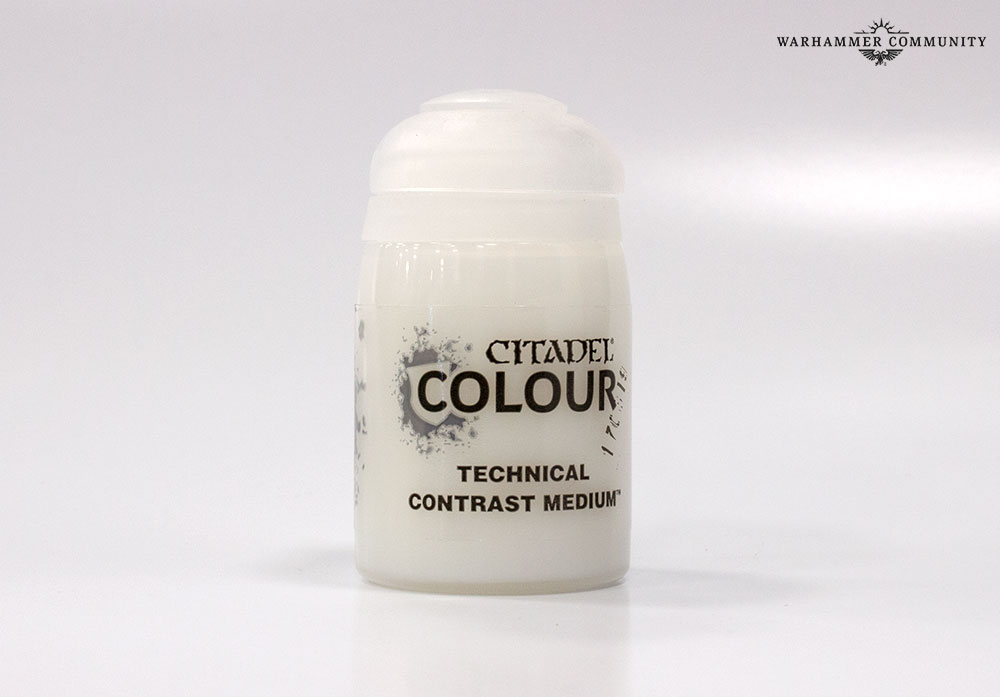 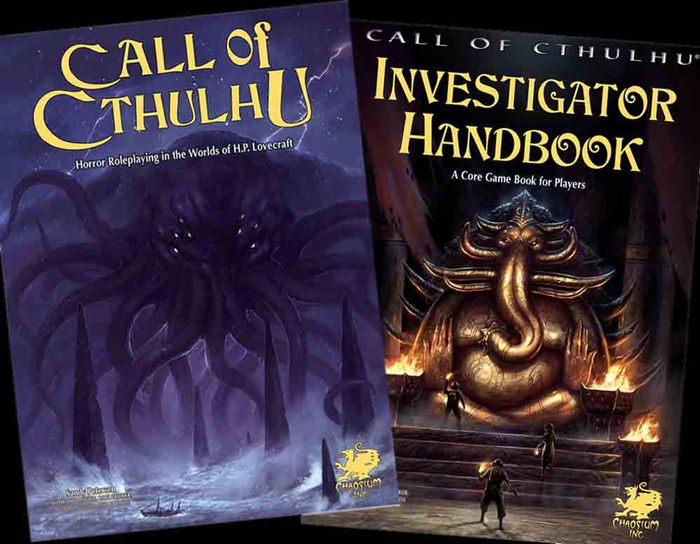 Finally, having hummed and hawed over it for years I picked up the core books for the latest edition of Call of Cthulhu. I started skimming these yesterday and am looking forward to having a proper read in the near future.

And now we’re an hour from Edinburgh and planning to stay another 2 days with family before returning to the Highlands. We’ll be taking some friends up with us, which is great!

There may or may not be a 5 on Friday this week – it really depends on how the week plays out and whether I find a few minutes once we return home.

Been a great week!