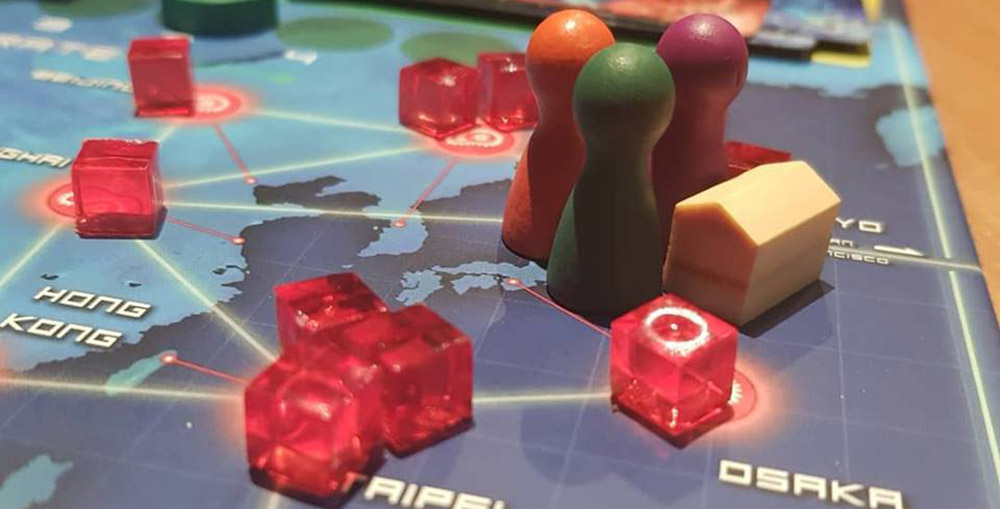 We gave the Hobby update a skip last week, so it’s a double feature today!

Last Monday, we broke out a few games down in Lybster.  We started off with some Pandemic.  I was the only one who’d played the game before, but it actually went quite well.  We kept a good handle on the spread of each of the four diseases (though Red was problematic) and managed to scrape a win just before the deck, and therefore our time, ran out. 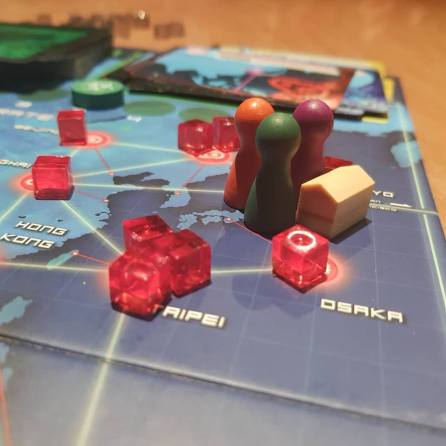 Pandemic is a game I have owned and played for years, and I’ve always thought it was a good game.  The last few months have seen my opinion of the game change a little, though.  I’m finding myself enjoying it a lot more and appreciating the puzzle of it.  Looking forward to cracking on with my Pandemic Legacy campaign soonish.

Following this, we played some Arcane Academy.  I still really like this game and I’m still convinced that it is won and lost in how you set up your board.  I also really like the cards that give you bonuses whenever someone rests. 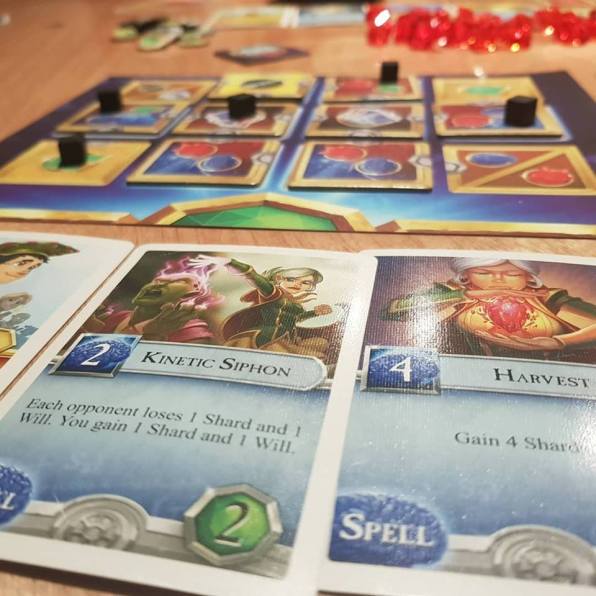 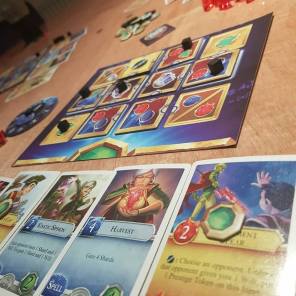 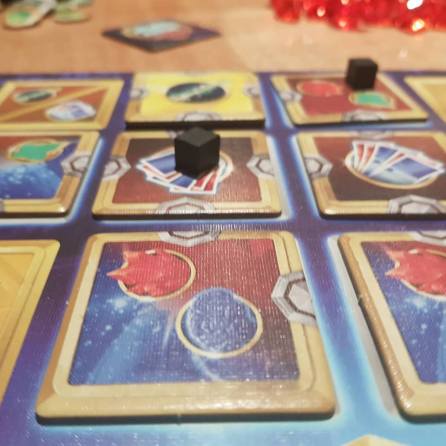 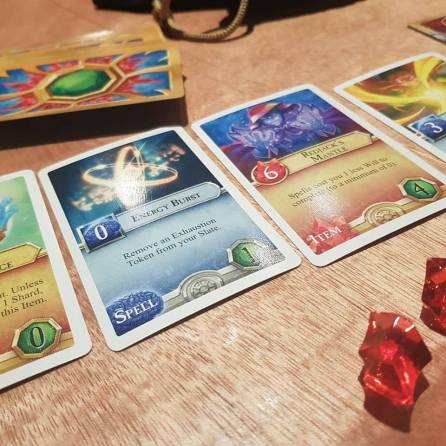 I won this game, but by a smaller margin than I had been expecting to.  I had a very fortunate hand of cards that just seemed to always have a good spell or item for each situation I found myself in.  It’s rare this happens, but delightful when it does.

We rounded off the evening with some King of Tokyo.  I love the simplicity of this dice game, and so did the other players.  One of them did get a tad bloodthirsty, though.  It quickly became evident that none of our games would come down to points and, sure enough, they were all decided by last monster standing. 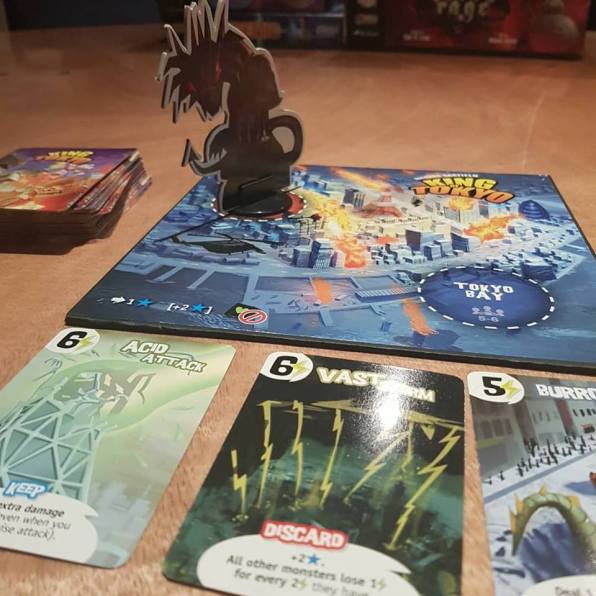 I seem to be getting worse at this game.  Nothing I was trying to do really worked and I was never happy with any of the powers I bought.  Entertaining, still.

A couple of days later, on Wednesday, we gathered for some Dungeons & Dragons and I continued the saga of my beloved Cleric, Harrel.  He is more fully embracing his goddess, Blibdoolpoolp and has, seemingly by coincidence, lost his ability to heal, but is now throwing around thunder and lightning. 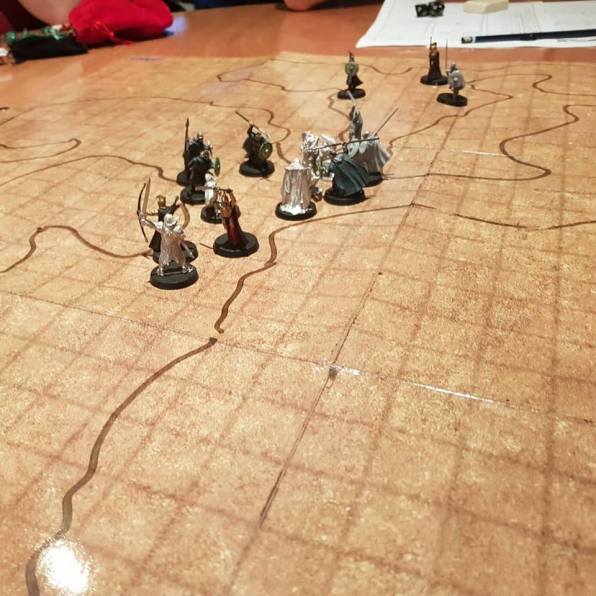 The highlight of this session for me was Harrel reaping the benefit of some groundwork he’d lain months ago and recruiting Wendell to be the first Paladin of Blibdoolpoolp.  The church is forming!

The following wednesday, we gathered again.  This time, we took things up a notch, breaking out King of New York.  It just has that little extra level of complexity over King of Tokyo.  I did a lot better in this game!

This was a very close, cutthroat game that saw a lot of powers being bought and used.  The game felt like it should, in that it was brutal, saw different people pull ahead and fall behind throughout the game and came to a nail-bitingly close conclusion.

After fighting over New York, we shifted gears and fought over the city of New Angeles instead.  New Angeles is a game that’s been sitting in my to-play pile (AKA, pile of shame) for far too long.  We punched out the tokens, set up the board, dealt some cards and settled in to learn to play. 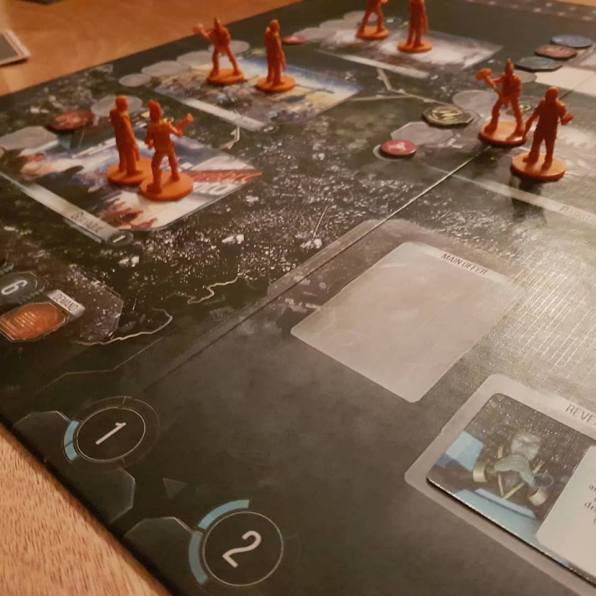 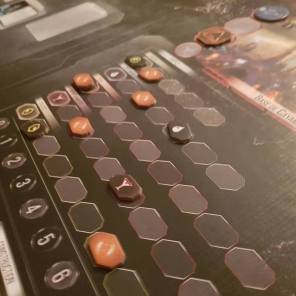 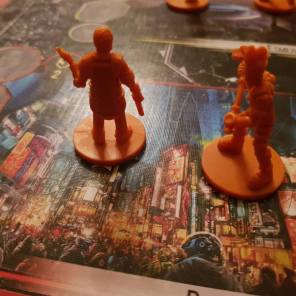 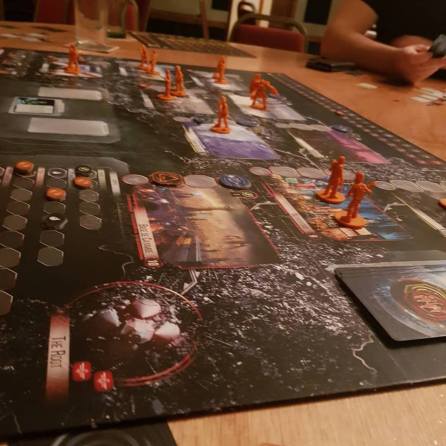 Because we were learning, the first turn was a bit painful.  It was slow, we made a few mistakes and we were really just trying to get our heads around how the game worked.  It didn’t take us too long to get into the swing of things, though, and the game really picked up from the second turn onward.  I did not do well, but this was less to do with any particularly bad decisions and more to do with some great decision by the other players.  I can’t wait to break this one out again and really get my teeth into it.

On Thursday, I got to play my favourite game, Star Wars: Rebellion!  For a change, I did not play as the Empire, but as the Rebel Alliance.  I reckon that with some better objectives, I could have scraped a victory, but as it was the Imperial player managed to hunt me down.  I played quite aggressively and I feel that I had a good handle on the early game.  This fell away somewhat towards the end. 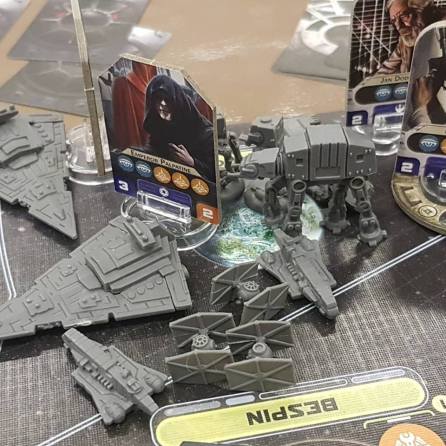 As always, there were some cool, memorable events in this game, including the destruction of Mon Calamari and the eventual crushing of the Rebel base by an assault that was led by the Emperor himself.

This weekend, I did some local ‘splorin’.  We too a drive out to Whaligoe Steps and took a wander down.  It was a great day, so the place was beautiful.  Look out for a little red dot against the cliff-face in one of the photos.  This dot is actually a person and will give you an idea of the scale. 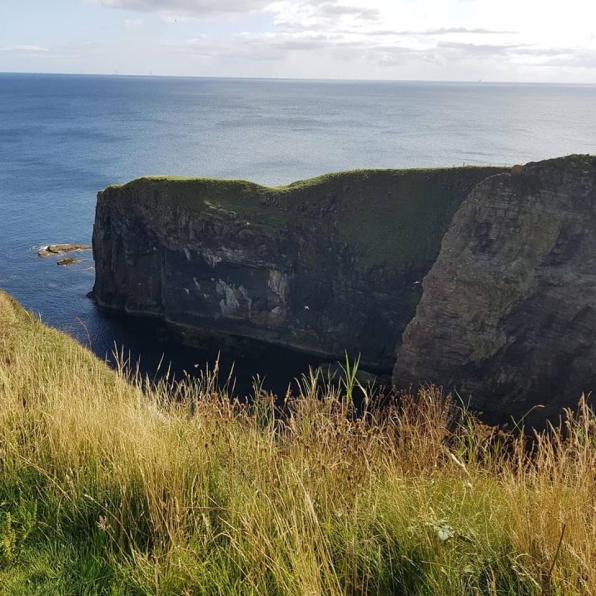 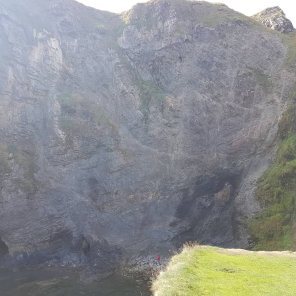 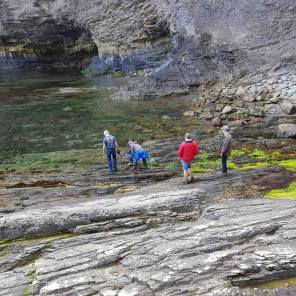 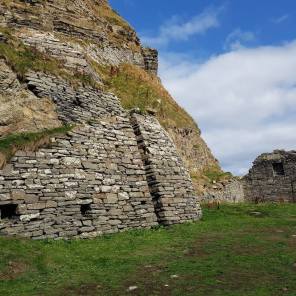 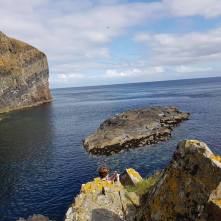 A good week, all in all.

See you next week for what I hope to be another good hobby update!