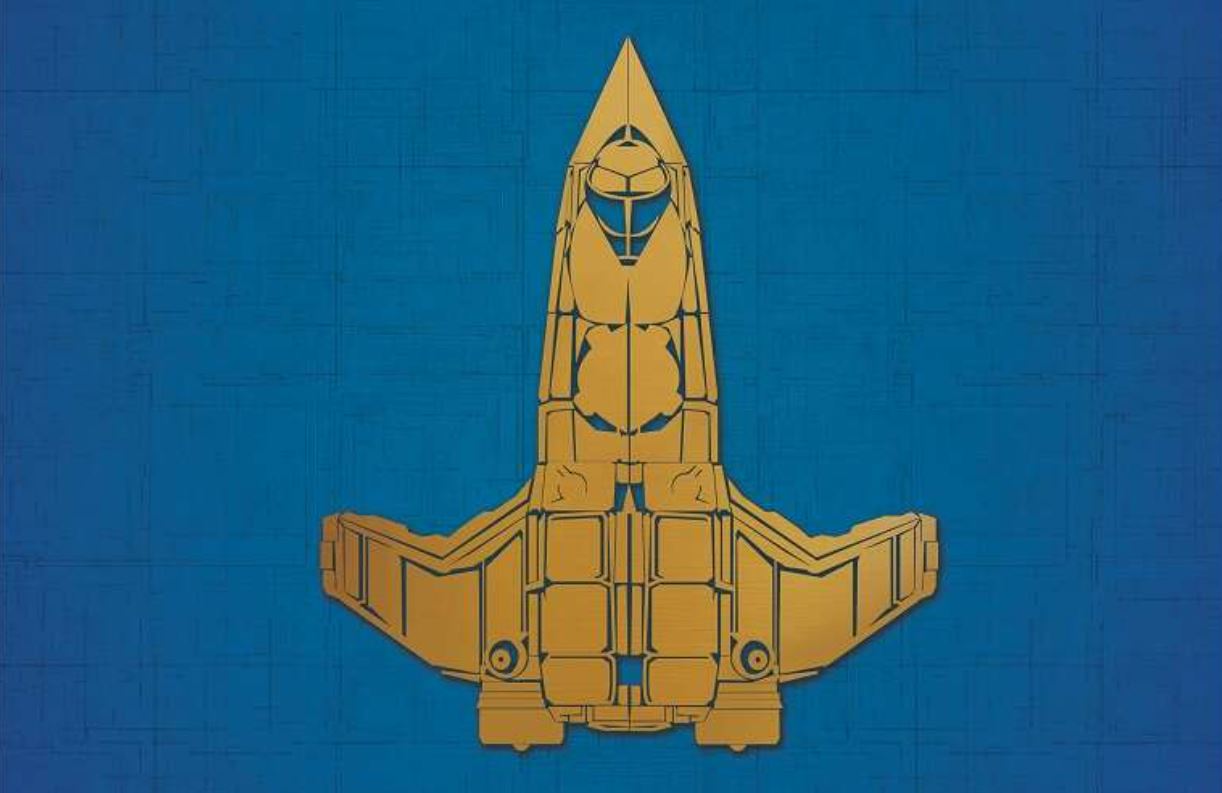 Traveller is a great system and the current Mongoose 2nd edition is particularly good. Mongoose have produced some really cool books and a huge and growing number of adventures. Bundle of Holding has a couple of Bundles available at the moment for Traveller fans or anyone looking to give the system a go.

I’ve not done a bundle breakdown in a while because, frankly, they’re always more work than I expect and there have been no bundles that have really excited me enough to be worth it. This one is pretty cool, though. I’ll make the effort for this one, or rather these two.

The first bundle is a ‘core’ bundle with all of the main books. It’s the one you’ve really got to pick up if you’re wanting to give Traveller a go. The second bundle is the Pirates of Drinax campaign setting, giving you a big ol’ sandbox to play in.

As is usually the case with these bundles, the books are split into two tiers. The first tier costs $17.95 and will net you three books:

The image above shows the core rulebook, but the description on the bundle page says it’s the Starter Set. Whichever one you end up actually getting, you get the whole core book. With the starter set, the book is split into two smaller books, but with exactly the same content. You also get an extra adventure and a map. So, you’re definitely getting the core book either way. That’s good. That’s important.

This tier also includes to Traveller Companion for a ton more options. The highlights for me are the new pre-careers options, such as a colonial upbringing or a merchant academy, and the Truther and Believer careers. There’s also the Central Supply Catalogue, which is a book of many, many, many pieces of equipment from weapons, to armour, to medical equipment and drugs, computer… there’s a lot.

Tier 1 is pretty solid, giving you everything you need to play, as well as extra options and equipment. For some of the more complex elements of the game, we turn to tier 2. This is priced on a threshold which, at the time of writing, is sitting at $30.85. For this price you get everything from the first tier plus the following 4 titles:

Highguard and the Vehicle Handbook are the highlights of this tier. Highguard is the spacecraft supplement, allowing you to design, build and fly your ships. It feels like a game in itself! I like this book, with more than half of it consisting of floorplans and details for various ships. This is really practical and useful. The design rules are pretty thorough, following a 13-stage process.

The Vehicle Handbook also has about half the book dedicated to images, descriptions and stats of a number of different vehicles. The book also has lots of cool weapons and upgrades for your vehicles. It’s a very focused book that picks one aspect of the game and doubles down on it. It does this very well.

All in all, this is a damn good bundle that will give you all 5 of the core Traveller book, plus some extras. You’ll really have everything you need to get going. You can click here to visit the bundle page over at Bundle of Holding. It’s also nice that some of your money will go to Direct Relief, a charity supporting health workers in the US, Canada and beyond.

Bundle 2: The Pirates of Drinax

If you’re looking to get into Traveller, you’ll need the first bundle, or at least the first tier of it. If you’re running a game and want a cool campaign setting to play in, then you should take a look at this bundle. The first tier consists of two items and will cost you $12.95:

There are two items listed here, but that first one, The Pirates of Drinax, is actually a 3-book boxed set consisting of a campaign book, a Trojan Reach setting guide, a ship manual, Ships of the Reach. This is an expansive boxed set that really gives you everything you need to either play through the pre-made campaign or design your own campaigns within the Trojan Reach. I have the physical boxed set for this and it’s really fantastic.

This tier also includes Reach Adventure 3: The Calixcuel Incident. First of all, don’t worry about the numbering as you really do not need to have played the previous adventures. There’s not an overarching story. I quite like this one. It’s really self-contained, with players stuck in an underwater city, attempting to reach the reactor. This could be a nice, focused, introductory adventure that will let players get the hang of their characters whilst the GM (Referee in Traveller parlance) can also learn the system without giving the players too much freedom. Nice and focused. Also, it has a bigass squid. That is also important in an introductory adventure. Listen to me, telling you stuff you already know. Sorry!

The second tier is, again, priced on a threshold. At the time of writing, it will cost you a princely $26.88. This will get you the two (or, as we discussed, five) items from the previous tier and another three titles:

Now, I’m less familiar with these books that I am with the boxed set from tier one and all of the stuff from the first bundle. There’s another Reach Adventure in here, but I’m much more interested in the Drinaxian Companion and Shadows of Sindal. They both expand on what we’ve already seen, with the Drinaxian Companion being the most direct expansion.

The Drinaxian Companion encourages you to look at the Pirates of Drinax campaign from different perspectives, allows you to build networks of assets and allies, provides further information on the Trojan Reach and piracy more generally, and way more. if you regularly pick up the smaller PDFs that Mongoose put out, then about a third of this book will be recycled content. I don’t, so this would all be new to me.

Shadows of Sindal is a whole new campaign. This is a three-part adventure framed against the Pirates of Drinax and ostensibly beginning with a treasure hunt. Naturally, things are not quite what they seem and things soon go off the rails. Quite off the rails. Ok, very off the rails. Soon, you’re embroiled in plots involving bioweapons, militias, political intrigue and all sorts of trouble for the players and the people of Drinax. It actually sound like a lot o fun.

To me, this is a great bundle. I think it’s more for Referees/GMs than for players, but if you’re hoping to run a campaign then it’s really worth a look. Click here to visit the bundle page for full details and the opportunity to purchase it. As above, some of the proceeds will go to the charity, Direct Relief.