Lots of fun this week!  We kicked things off on Wednesday with some Hive.  Of the two games played, I managed to win one but lost the other. 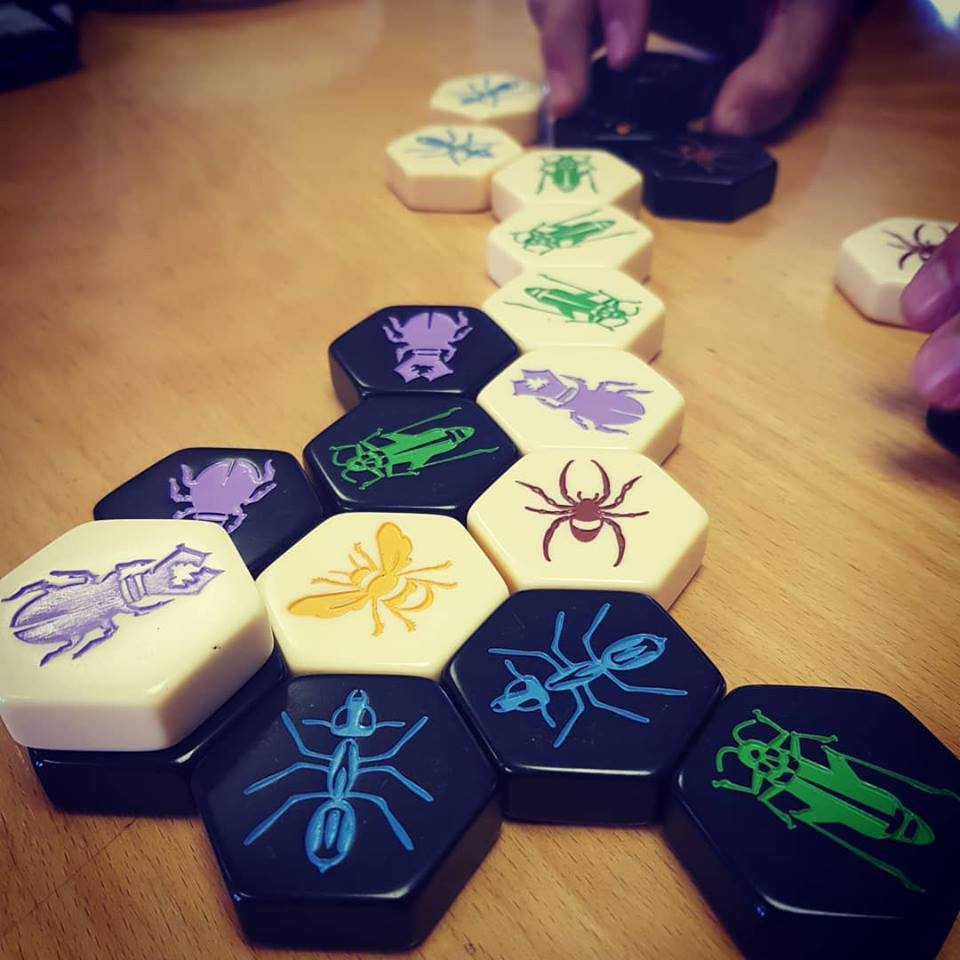 I like that my regular Hive opponents are getting more used to the game, so things are a lot more even and a lot more competitive.

Later that evening, I headed south for my weekly game of Dungeons & Dragons.  This group continues to be strange, delightful and strangely delightful.

My one complaint is that they are hard to shift from a city!  At least there was less dwarf tossing this session.  Good times were had by all, and I’m really looking forward to the next fight which looks to be a bit of a bloodbath.  For Blibdoolpoolp!

On Thursday night, we broke out Scythe again.  This time, I took to the field with the Nordic faction and scored a victory.  My tactic of being an abject coward really did pay off, as I managed to enter only one fight, and that was only to meet my objective of chasing away enemy workers. 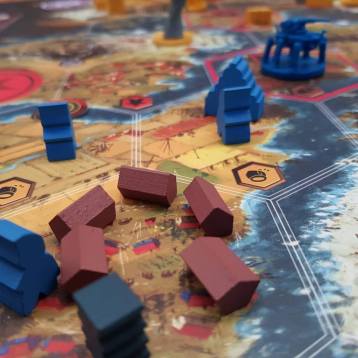 I love how this game plays, but I also love how it looks.  The map is just gorgeous, and I like the little individual player boards, too.

There was time after Scythe, so we naturally had to fill it up with Century: Golem Edition.  This game was quite different from previous ones, as it was the first time we’d played with 5 players.  It was a lot more frustrating, as there was so much more that could change before the game got to you.  This made it a lot harder to plan ahead. 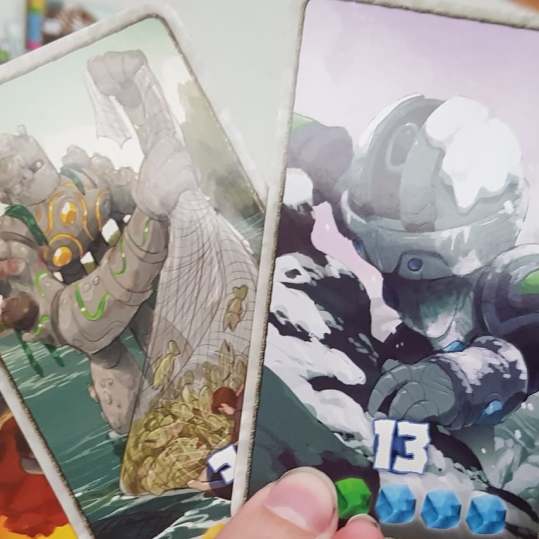 I managed to scrape a win at this, too.  It was a good night for me, all in all.

On Friday, I drove east for a new Dungeons & Dragons game.  It was most definitely worth the drive.  What’s great is that this game has a very different tone to my other games and I think I’m going to enjoy exploring the sinister land of Barovia. 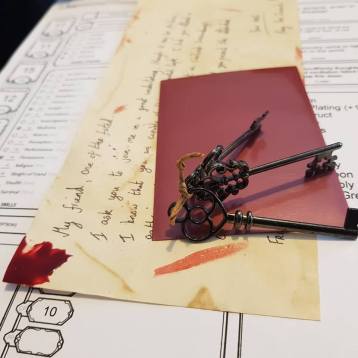 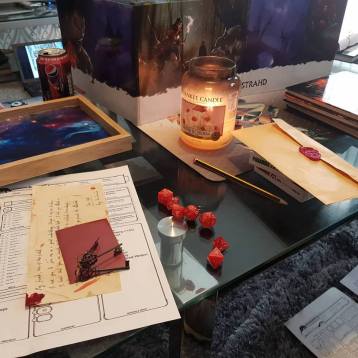 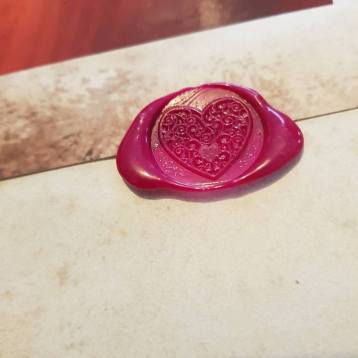 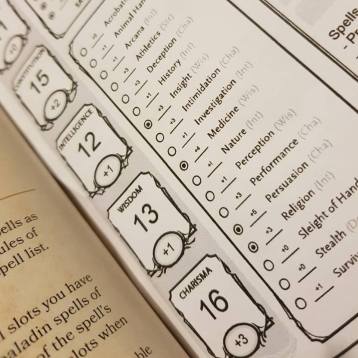 The GM is not using miniatures, but I’ve still ordered one for my character.  I’ve gone for a Warforged Paladin for this game and have agreed on some interesting background with the GM.  Exciting stuff!

On Saturday, I had some folk round for games.  I had an idea of what I wanted to play, but when they got here, we ended up playing Pandemic.  It’s not one of my favourites, but I had a good time with it.  We lost our game by running out of red cubes to deploy.

After playing, the others were keen to play again, so I thought it might be interesting to break out something a little bit different.  I went and grabbed my shrink-wrapped copy of Pandemic Legacy: Season 1.  I’d been holding off playing until I could find a stable group for it, and it seemed as good a time as any to trot it out.

It was really difficult to make the first couple of alterations to the game, like writing on some of the cards and the game board and, soon thereafter, tearing up a card.  Once I’d got the initial pain out of the way, it wasn’t too bad after that. 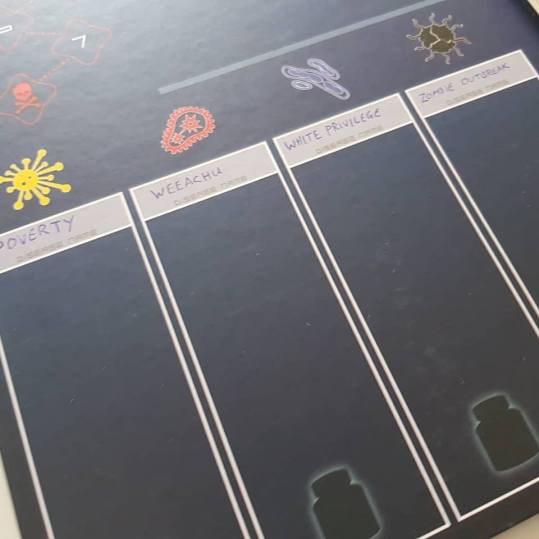 The game itself was great.  We played 4 games of it, covering the first 4 months of the one year campaign.  It was great to see how the game evolved and changed with our actions.  It was also great to see how well we did, winning all 4 of our games.  We might save this world yet, though I do notice it is starting to get a lot trickier.  Later in the campaign, I might do a spoiler-filled review of the game, or at least a recap of our story.

A good week, all in all!