Wizkids releases new edition of Relic – I continue to feel a bit miffed when I see one company’s work repackaged and rebranded because of a change of license.  i get that this is how licensing works and that these companies don’t own the IP they are leasing, but it’s still really iffy seeing Fantasy Flight Games’ fantastic work on Relic repackaged under the Wizkids banner.  But hey, what about the actual game?

Relic is the sci-fi, 40K-themed edition of Talisman, Games Workshop’s classic board game.  It’s a roll and move adventure which sees players travelling around the board, fighting monsters and gaining stats and equipment to face down some final battle.  It’s fine.  It’s not my favourite game, but it makes it onto my table a few times a year, and that ain’t bad.

GMT Games releases Ancient Civilizations of the Inner Sea – GMT!  It’s been a while since I last featured one of their titles and whilst it’s true that I’ve been buying fewer of their games recently, this is largely because I already have so many!  Looking at the pictures on GMT’s website, this is a really well-produced game:

The beautiful production is great to see and, in the past, GMT games could appear quite visually stale.  They’ve been improving on this for a while and I hope that it pays off for them.  I’m really tempted by this game, not only for the visuals, but also for the theme and the fantastic gameplay as described in the early reviews.

Games Workshop releases new version of Aeronautica Imperialis – Forgeworld did a game a few years ago which featured little fliers for lots of the 40K races.  This was called Aeronautica Imperialis.  Being a Forgeworld-only product, I imagine that general awareness of the game was quite low, and uptake lower still.  Now, GW-proper are releasing a new edition of the game.

This isn’t a game that I’ll be looking to jump in on, but I do like the minis.  The Imperial fliers are nice, tidy little models but it’s the Ork vehicles that really appeal to me.  Who can resist the occasional Fighta-Bomma?  The game seems really well presented and I hope of goes well enough for GW that they consider rolling out lots of other races.  Especially the Tau.  Their fliers for the old edition were really nice.

The Board Game Book: Volume 2 up on Kickstarter – The Board Game Book is a showcase of the hobby we all love.  It features the best new games, a ton of cool pictures and loads of great articles.  I had a flip through the first volume at Tabletop Scotland this year and I was suitably impressed. 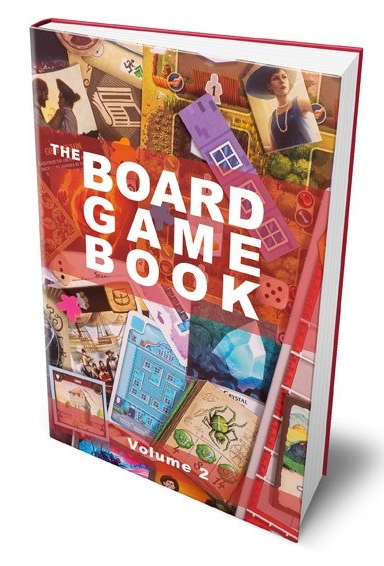 The second volume seems set to build on the quality and, seemingly, the success of the first.  The Kickstarter campaign has a few weeks still to go and has already exceeded the funding target.  It’s a good time to jump onboard!

Modiphius’ Mutant: Elysium makes it into stores – I saw the PDF of this a while back, but it seems to finally be making its way into UK retail channels!  I’ve not played them, but I like my core Mutant Year Zero book and my Mechatron one.  They’re fantastic books with great rules and a fantastic setting.  I keep my eye out for a good deal on the Genlab Alpha book, too. 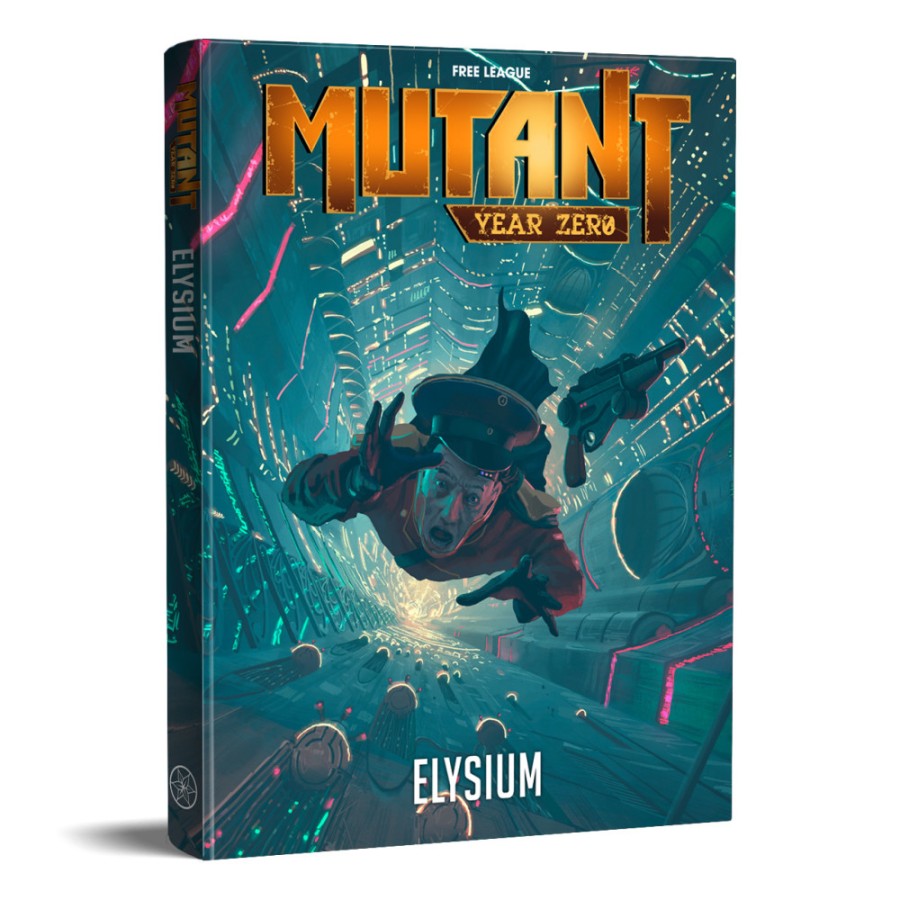 I like that this seems a little more urban in setting than the other versions of Mutant Year Zero.  I like the idea of building enclaves and controlling them.  This seems like a solid addition to the game.

Warcry Review @ The Giant Brain – Quite a long, reflective review of Games Workshop’s Warcry.  I played this game for the first time last night and really enjoyed it.  I agree with the author’s view on the ease with which game can be explained.  I was given a quick runthrough and, after just a couple of followup questions I felt I had a good grip of the rules – though not the tactics!  All in all, a well-considered review.

The New D&D Essentials Kit @ Misanthropester – This is pretty straightforward.  It’s just a nice rundown of the contents of the D&D Essentials kit with lots of good accompanying photographs.  I’m not in need to persuading to buy this kit as mine arrived the other day.  I do have a couple of friends who are swithering and want to know more.  I’ll be forwarding them this link.

First Real Crack at Contrast @ The Wargaming Bear – I like The Wargaming Bear.  It’s the one blog I often read where I can count on regularly seeing some nice Malifaux models!  I’m also enjoying people posting their experiments with the new contrast paints from GW.  This post is the perfect fusion of these two interests.

Trading on Board Game Geek @ Two Off the Top – I’ve never traded any games online.  I’ve bought from eBay a lot.  I’ve snagged some games off a Facebook group.  I’ve bought at conventions.  I’ve never sold or traded, though – and certainly never on BoardGameGeek.  This is a pretty thorough guide to trading on BGG and definitely worth reading if you’re looking into that world.

Two minutes to midnight – 7TV Apocalypse update @ Twisted Pinnacle – Oh, 7TV…  This game is a bit of a white whale for me.  I’ve had the book forever and I love Crooked Dice.  They’re great.  I just never seem to be at the point where I’m putting together a cast for this game or building that terrain that I keep saying I’ll do.  At one point I had sketched out a model of the ISIS office from Archer with the intention of playing on that.  This guy is making much more progress than me.

This week, we’ve taken a look at some more Warmahordes themed forces and at a Legacy: Life Among the Ruins Bundle of Holding.